" “Krepat, ma ne molat!” (Die but never give up) - is the motto that summarizes all the best that Rijeka Carnival represents. Despite its long history, a cheerful, stubborn, uncontrollable but also critical Carnival spirit shows no tiredness, but thrives from year to year, growing through a new generation of Carnival participants, feeding the events with new ideas equal to those of its long tradition." 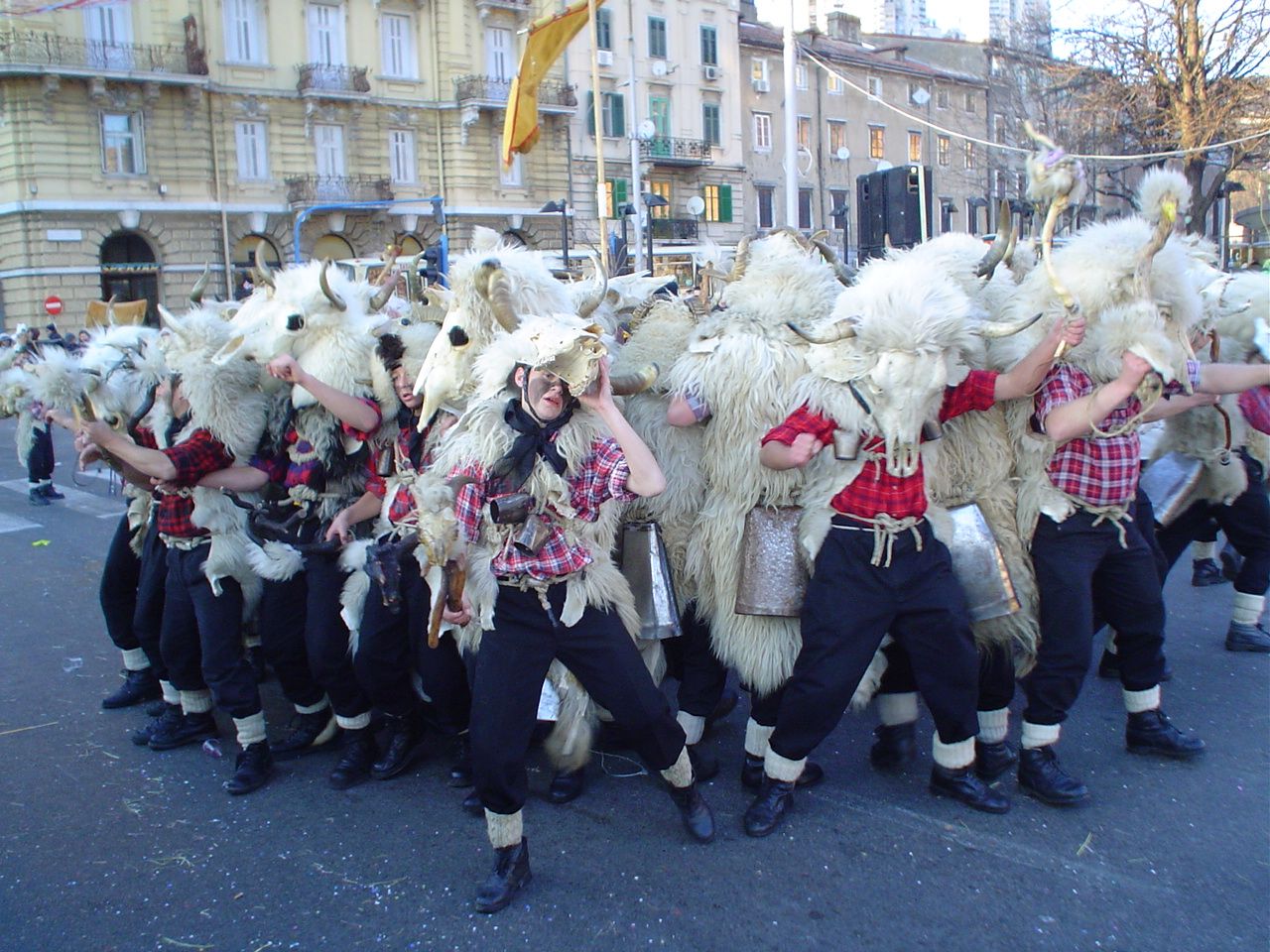 "17th January, on the Feast Day of St. Anthony" 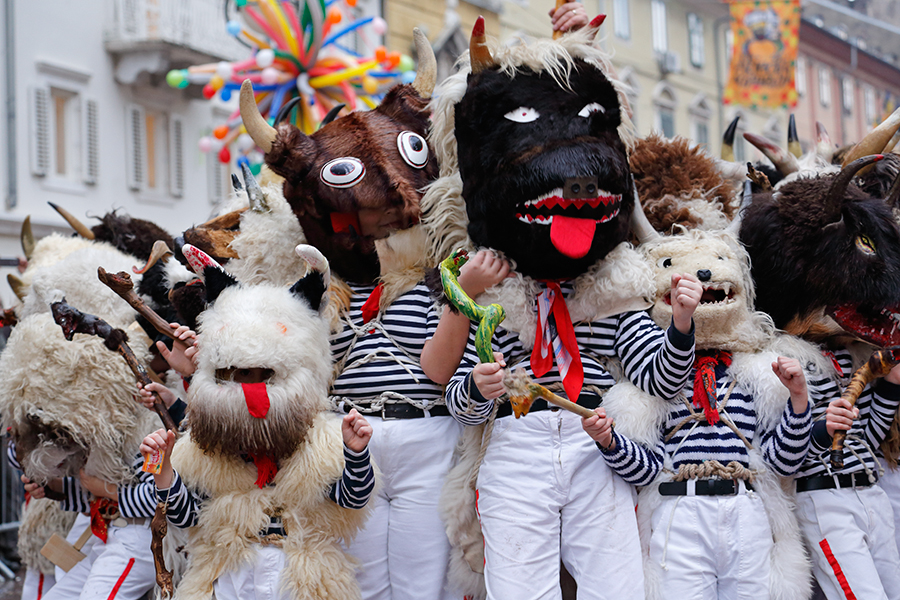 "The International Carnival Parade is the jewel in the crown of the carnival festivities in Kvarner and beyond." "The Children’s Carnival Parade is a carnival event in which the youngest generations from Croatia and abroad take part, when a river of little ones in a colourful masked parade floods Rijeka’s Korzo." "The carnival madness in Rijeka starts with the Rijeka Carnival Queen Pageant and the handover of the city key to the Master of the Carnival. In this event, which over the last couple of years has taken place in the Youth Sports Hall, the Carnival formally gets the most charming spokeswoman of masked groups." "Masked "Paris-Bakar" Rally is a traditional event organised by the "Rijeka" Automobile Club. This rally is a parody of the world famous rally "Paris-Dakar" and has been a supporting sport event of the Rijeka Carnival since 1990."

The Carnival of Rijeka maintains a long tradition of customizing cars to carry out the annual race, apart from the tradition in costume making