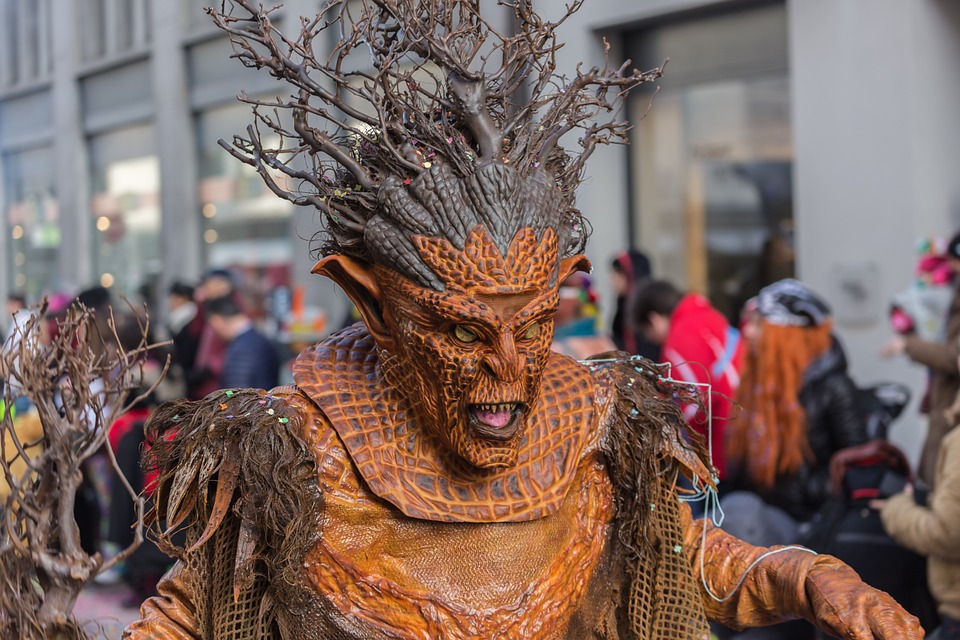 "Luzern’s Carnival dates orient themselves around the century-old Catholic Mardi-Gras. This was set by the Nizäa Easter council for the first Sunday after spring’s full moon. The following Sunday being Palm Sunday, Ash Wednesday is calculated 40 days preceding this (40 days of Lent). The time just before Ash Wednesday is celebrated as Carnival. According to Cantonal law these are Dirty Thursday, Fat Monday and Tuesday" 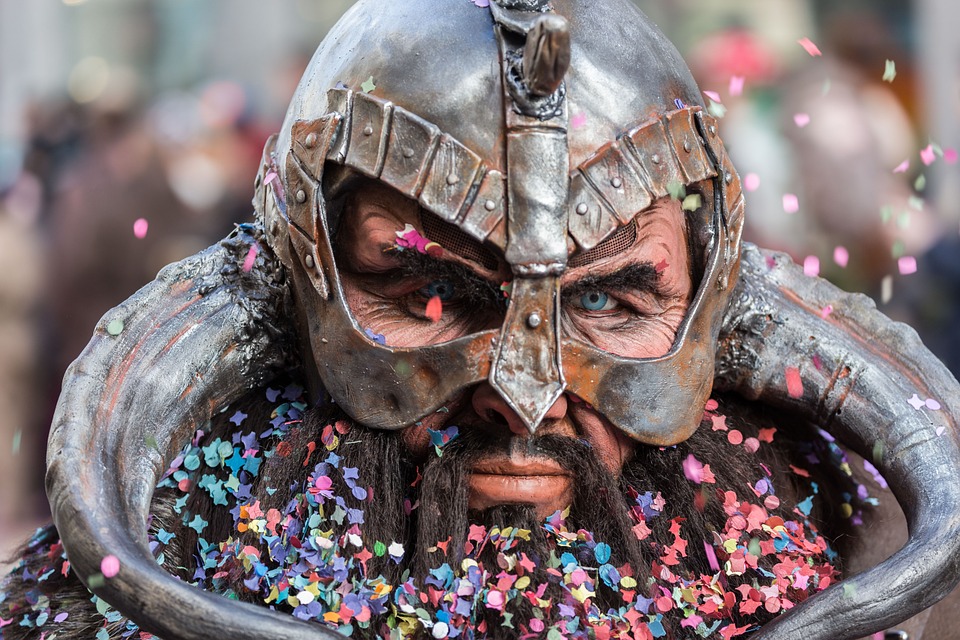 "Dozens of Carnival musicians and bands play their instruments or beat their drums as they stroll through the city. Colorful costumes cross the bridges from all directions and on the Kornmarkt square old and young alike jump around, clap and dance to the different rhythms of the bands. There will be no peace again until Ash Wednesday and the end of Carnival! Some of the "Guuggenmusigen“ Carnival bandsmarch in the afternoon parades. The majority of the bands wind their ways through the old part of town and narrow streets and alleys to stop here and there for an impromptu concert. There are also groups who circulate in the spirit of „Commedia dell’Arte“, performing pantomimes, dances and sketches to the amusement of bystanders. Single masked figures slowly make their way along the river Reuss bank enjoying all the freedom of their masquerade."

Tourist Office of the city of Luzerne
http://www.luzern.com/en/carnival-in-lucerne-city